Intro to Android with Xamarin Studio

Intro to Android with Visual Studio

Same as Intro to Android with Xamarin Studio, but uses VS as the development environment.

Intro to iOS with Xamarin Studio

Intro to iOS with Visual Studio

Essentially the same as Intro to iOS with Xamarin Studio, but uses VS as the development environment and discusses VS specific concerns.

Teaches how to populate and use List Views including population, customization, selection and more.

Tables and Collection Views in iOS

Teaches how to use Tables (and their more expressive counterpart — UICollectionViews), including populating, handling selection, editing and customizing appearance.

Meant as a follow up to the Intro to iOS and Android classes, this course introduces how to create solutions that have multiple platform targeted applications and how to maximize code sharing between them.

Teaches how to integrate with and use web services in mobile applications. Provides an introduction to RESTful, WCF and WSDL web service integration, as well as recommendations for new web service projects and libraries to make web service access easier.

Provides a solid introduction and comparison to data access and persistence in mobile apps. Covers using the native SQLite in iOS and Android, Managed SQLite in Windows Marketplace Apps and two of the most common technologies to access them; SQLite.NET ORM and ADO.NET.

We’ll examine how to use the native mobile UI toolkits to build high quality apps. We’ll cover control interaction and also population and customization, with a focus on Tables and Collection Views in iOS and List Views and Adapters in Android

Introduces the most common user interface navigation metaphors on iOS, Android and Windows Phone. Also examines the most appropriate uses for each and how to implement them in Xamarin apps.

Discusses how to perform background tasks on both iOS and Android, ensuring your apps remain responsive and can complete important operations even when they aren’t visible to the user.

Walks through the process of building apps for release on the App Store and Google Play, including certificate setup, code-signing, packaging considerations and even guidelines for icon design and writing your app’s description.

Picks up where the Intro to Xplat class left off and introduces a number of advanced cross platform frameworks and patterns.

Explains Xamarin’s support for consuming WCF services that use the BasicHttpBinding, including configuring a WCF service and creating proxy classes that can be incorporated into iOS and Android applications.

Introduces the garbage collector and provides specific advice for both iOS and Android applications to ensure your apps use memory efficiently. Also covers linking and how to diagnose memory issues.

This class builds on the core lessons of UI development learned in the fundamentals course and takes it further, examining how to optimize Android UI Layouts, how to use Fragments and more.

Maps and location in the palm of our hands have changed the way that we interact with the world. It’s hard to imagine navigating without our smartphone these days. in this course we’ll examine how to embed and use mapping frameworks within our applications, as well as how to get location data, do map overlays and more.

Being disconnected from the cloud but caching local data that synchronizes upon reconnection is a common scenario in Enterprise applications. In this class we’re going to look at the change of local data caching and synchronization from a general problem and then examine some frameworks that attempt to solve this challenge.

Capacitive Multitouch interfaces on smartphones have become a staple. But using them effectively can be a challenge. This class examines how touch works across both iOS and Android and covers touch lifecycle events, built-in gestures and creating custom gestures that will enhance the UX of your apps. 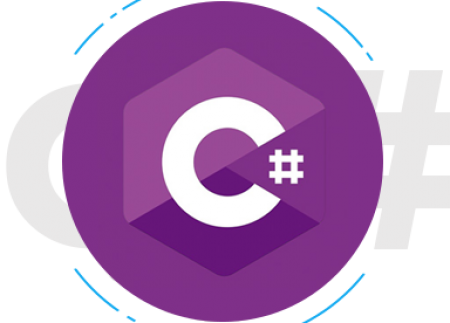 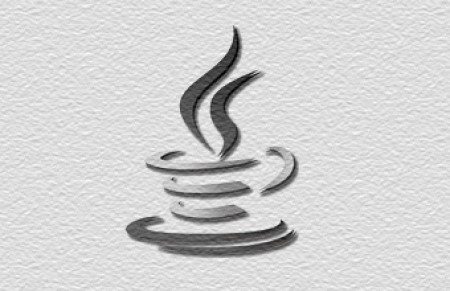